Accumulating evidence supports the fundamental role of mesoscopic oscillatory network activities in sustaining numerous physiological functions. Indeed, mesoscopic scale recordings from rodents, primates, and humans have demonstrated the causal and/or correlative role of these brain rhythms in distinct behavioral domains including innate, emotional, and cognitive behavior. Depending on the behavioral state, these voltage deflections can range from slow (< 1 Hz) to fast oscillations (>200 Hz) and appear in distinct brain structures. They mediate local and brain-wide coordination of information processing via synchronization of neuronal activity. Thus, genetic or environmental factors that lead to alterations in oscillations can lead to disease states that are associated with aberrant innate, emotional, and cognitive behavior.

Despite the increasing attempts over the last decades, mesoscopic scale biomarkers of diverse neuropsychiatric, neurodevelopmental and neurodegenerative disorders are still sparsely identified. Studying mesoscopic brain rhythms in both healthy and diseased states provides an excellent approach in understanding healthy oscillations as well as distinguishing them from disease-associated “oscillopathies”. Thus, a collective effort on the identification of functional aspects of specific network oscillation patterns could accelerate the utilization of mesoscopic brain rhythms as biomarkers and as an entry point for therapy development in distinct disease states that are associated with aberrant innate, emotional, and cognitive behavior.

The goal of this Research Topic is to highlight the recent advances in the study of mesoscopic network activities with the aim of providing an overview of this wide-ranging topic. A particular emphasis will be on the functional aspects of network oscillations, their unique roles in innate, emotional, and cognitive behavior, and their involvement in distinct disease states. Studies using rodent models, primates, and/or human subjects are welcome. We seek Original Research, Review, Mini-Review, Hypothesis and Theory, Perspective, Clinical Trial, Case Report, and Opinion articles that cover, but are not limited to, the following topics:

• Role of sleep-associated oscillations in emotional vs. cognitive memory

• In vitro / in vivo evidence for oscillatory changes from animal models of neuropsychiatric, neurodevelopmental and neurodegenerative disorders 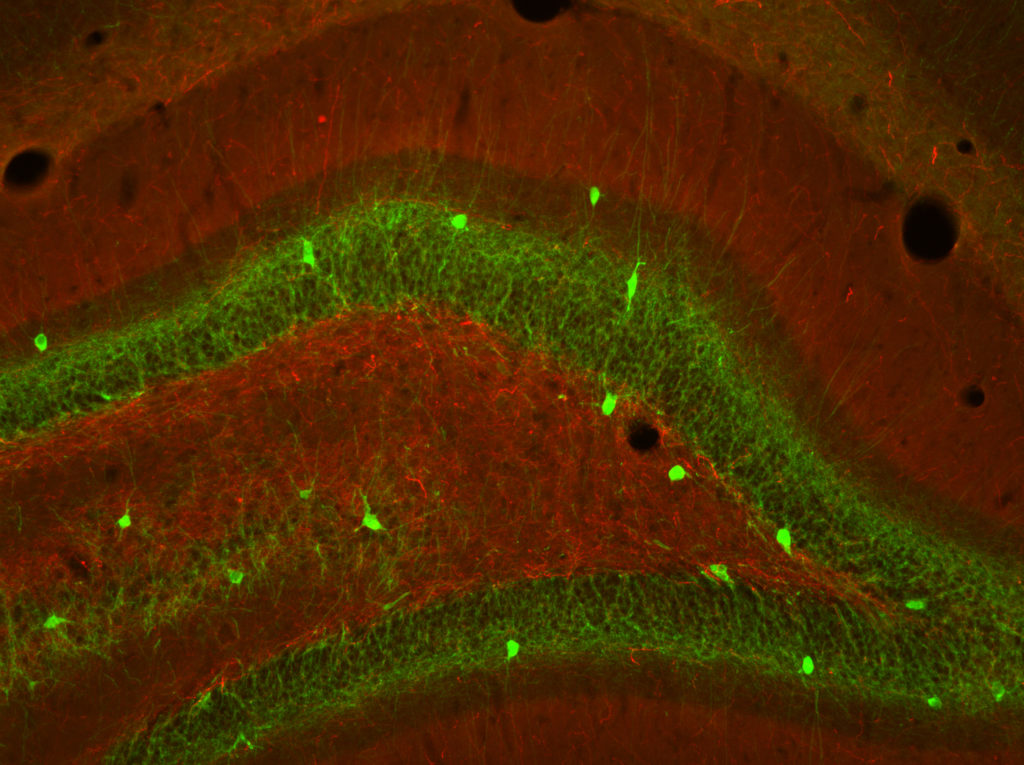